MULTITENANT ARCHITECTURE AND MULTI-PROCESS AND MULTI-THREADED 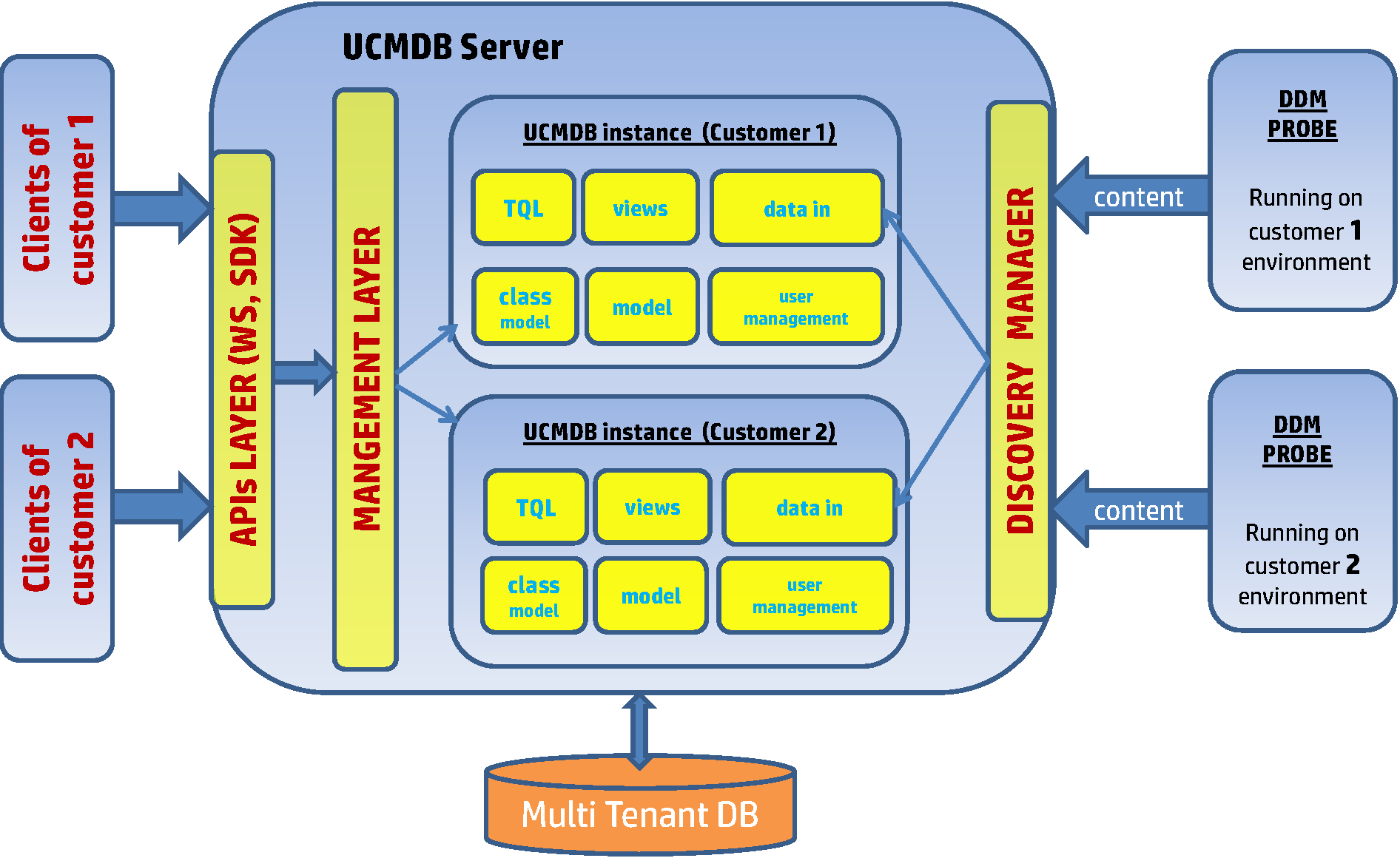 MULTITENANT ARCHITECTURE AND MULTI-PROCESS AND MULTI-THREADED

The multitenant architecture capability enables an Oracle database to function as a multitenant container database (CDB). A CDB includes zero, one, or many customer-created pluggable databases (PDBs). A PDB is a portable collection of schemas, schema objects, and non-schema objects that appears to an Oracle Net client as a non-CDB. You can unplug a PDB from a CDB and plug it into a different CDB.

Large enterprises may use hundreds or thousands of databases. Often these databases run on different platforms on multiple physical servers. Because of improvements in hardware technology, especially the increase in the number of CPUs, servers are able to handle heavier workloads than before. A database may use only a fraction of the server hardware capacity. This approach wastes both hardware and human resources.

For example, 100 servers may have one database each, with each database using 10% of hardware resources and 10% of an administrator's time. A team of DBAs must manage the SGA, database files, accounts, security, and so on of each database separately, while system administrators must maintain 100 different computers.

To show the problem in reduced scale, Figure below depicts 11 databases, each with its own application and server. A head DBA oversees a team of four DBAs, each of whom is responsible for two or three databases.

Benefits of the Multitenant Architecture for Database Consolidation

The process of consolidating data from multiple databases into one database on one computer is known as database consolidation. Starting in Oracle Database 12c, the Oracle Multitenant option enables you to consolidate data and code without altering existing schemas or applications.

The PDB/non-CDB compatibility guarantee means that a PDB behaves the same as a non-CDB as seen from a client connecting with Oracle Net. The installation scheme for an application back end that runs against a non-CDB runs the same against a PDB and produces the same result. Also, the run-time behavior of client code that connects to the PDB containing the application back end is identical to the behavior of client code that connected to the non-CDB containing this back end.

Operations that act on an entire non-CDB act in the same way on an entire CDB, for example, when using Oracle Data Guard and database backup and recovery. Thus, the users, administrators, and developers of a non-CDB have substantially the same experience after the database has been consolidated.

Using the multitenant architecture for database consolidation has the following benefits:

By consolidating hardware and sharing database memory and files, you reduce costs for hardware, storage, availability, and labor. For example, 100 PDBs on a single server share one database instance and one set of database files, thereby requiring less hardware and fewer personnel.

2.   Easier and more rapid movement of data and code

By design, you can quickly plug a PDB into a CDB, unplug the PDB from the CDB, and then plug this PDB into a different CDB. The implementation technique for plugging and unplugging is similar to the transportable tablespace technique.

3.   Easier management and monitoring of the physical database

The CDB administrator can attend to one physical database (one set of files and one set of database instances) rather than split attention among dozens or hundreds of non-CDBs. Backup strategies and disaster recovery are simplified.

4.   Separation of data and code

Although consolidated into a single physical database, PDBs mimic the behavior of non-CDBs. For example, if user error loses critical data, a PDB administrator can use Oracle Flashback or point-in-time recovery to retrieve the lost data without affecting other PDBs.

A user account is common, which means that it can connect to any container on which it has privileges, or local, which means that it is restricted to a specific PDB. A CDB administrator can use a common user account to manage the CDB. A PDB administrator uses a local account to manage an individual PDB. Because a privilege is contained within the container in which it is granted, a local user on one PDB does not have privileges on other PDBs within the same CDB.

In a multitenant environment, one concern is contention for system resources among the PDBs running on the same computer. Another concern is limiting resource usage for more consistent, predictable performance. To address such resource contention, usage, and monitoring issues, you can use Oracle Database Resource Manager.

Each process in a database instance performs a specific job. By dividing the work of the database and applications into several processes, multiple users and applications can connect to an instance simultaneously while the system gives good performance.

The V$PROCESS view contains one row for each Oracle process connected to a database instance.

This document is to be read with the Oracle white paper published in defense of struggle any Service Oriented SW created, and work with those small scale businesses also.