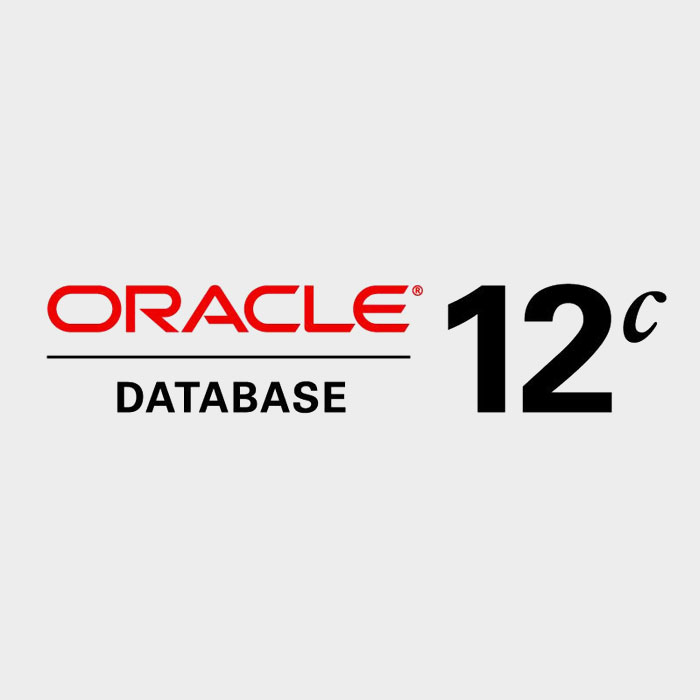 There are 2 methods of backups:

MONGO DEPLOYMENT
SrinivasMaddali
Mongo performance depends on
RAM
Mongo requires to be able to read from RAM the data. The RAM provision should be able to satisfy this for better performance. Mongo requires lot of memory. Depending upon the concurrency and data set generally accessed, memory is to be decided for the mongo instances.

MongoDB (from humongous) is a cross-platform document-oriented database. Classified as a NoSQL database, MongoDB eschews the traditional table-based relational database structure in favor of JSON-like documents with dynamic schemas (MongoDB calls the format BSON), making the integration of data in certain types of applications easier and faster.